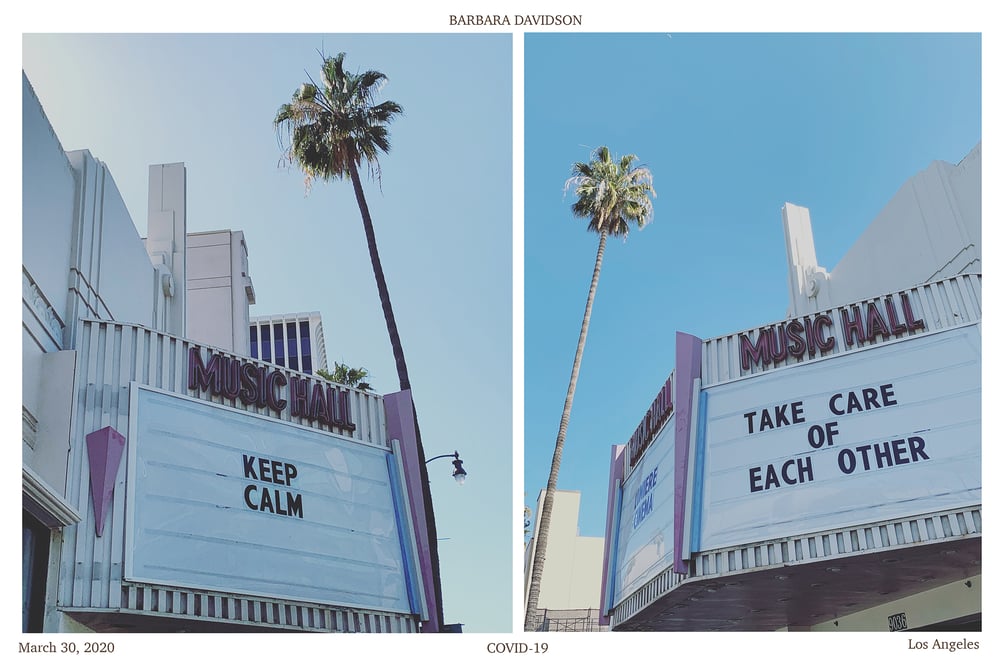 The Connemara region in County Galway in western Ireland, where the breed first became recognized as a distinct type, is a very harsh landscape, thus giving rise to a pony breed of hardy, strong individuals. Some believe that the Connemara developed from Scandinavian ponies that the Vikings first brought to Ireland. Another source was likely the Irish Hobby, a now-extinct breed established prior to the 13th century. Legend, however, says that galleons from the Spanish Armada ran aground in 1588, and the Andalusians on board were set loose. The Spanish horses bred with the native stock, refining the local ponies.
For additional strength and stamina, Arabian blood was added in the 18th century. They were also crossed with Hackneys and Thoroughbreds. Too much cross-breeding began to dilute the pony bloodlines, so the Connemara Pony Breeders' Society, worked to preserve the breed type. The studbook was established in 1926. Today, Connemaras are bred worldwide in Ireland and Britain, as well as on the European
continent, North America, Australasia, and South Africa.